Is it better to use helium or air for balloon decorations?

Balloons can be filled with different types of gas. The air we breathe is made up of lots of different gasses. they’re everywhere!

The gasses in Earth’s air are mostly oxygen and nitrogen. These gasses are pretty heavy, so they stay down near the surface of the planet, where we live.

why is helium used in balloons?

Other gasses are very light and will float away from the surface. One of these gasses is called helium.

Helium is non reactive to elements , it is present in gaseous form and good thing is it floats in earths atmosphere so we use it for floaty balloons

This is why helium based balloon decorations do need to be weighted at the bottom to prevent them from floating away but are more stable overall.

There are pockets of helium underneath the surface of the Earth. Humans collect that helium in tanks and use it to fill up balloons! 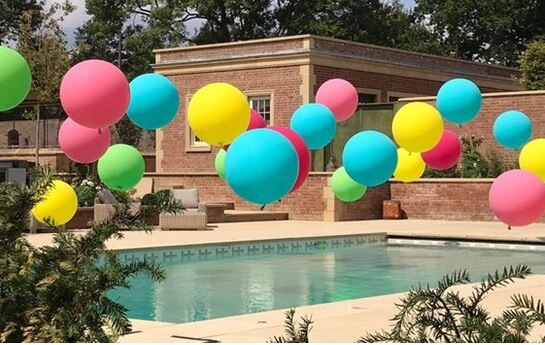 Read more:Can you make a balloon display without helium?

why is helium used in balloons and not hydrogen?

For latex and foil balloons to float, they need to be inflated with helium. Helium is colorless, non-toxic, odorless, tasteless and doesn’t burn.

Technically any gas that’s less dense than air will make a balloon float.

What are the differences between helium and air?

The main drawback of helium is that it is significantly more expensive than using air to fill balloons.  Helium-filled balloons also deflate faster; helium molecules are smaller than those found in the air and they escape balloons faster.

Untreated latex balloons filled with helium will last for 5-7 hours; they can be treated with a substance called Hi-Float.

This treatment makes it harder for the helium to escape and increases the lifespan of the balloons by up to several days. 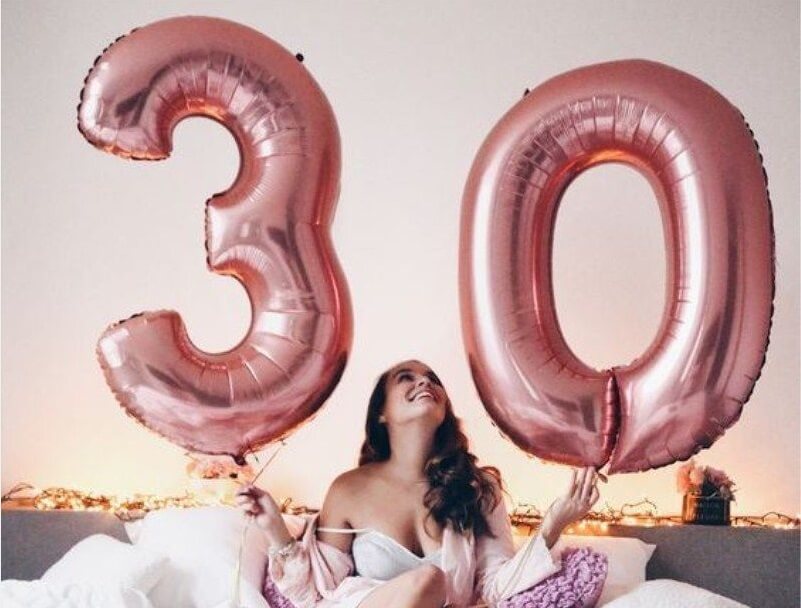 What are good helium based balloon decorations?

Read more:How many balloons are need for a balloon garland?

So use helium or air for balloon decorations, it depends on your situations. As you can see, you don’t have to use helium to decorate with balloons.

Newer Can you make a balloon display without helium?
Back to list
Older 2022 Halloween Balloon Party Ideas

Shopping cart
close
Start typing to see products you are looking for.